Frank Lazzara knows what it means to fly twice as far, twice as fast. His goal was to become a military pilot. He did that, and more. Starting as an Army aviator, Lazzara then flew for the Air Force and Marines. Few have the operational experience he brings to Bell. He's flown a helicopter up to 120 knots, and special operations at 250 knots in a tiltrotor. Now he's using that knowledge to help Bell develop the next generation tiltrotor for the U.S. Army, because he wanted to be on the right team with the right tech, providing the best FVL solutions to the warfighter.

Why The Army Must Modernize Now

Army modernization ensures strategic deterrence on a multi-domain battlefield. But that's not all. Watch what it will take to give our troops the superior weapons systems they deserve so they can come home after every fight.
Explore FVL 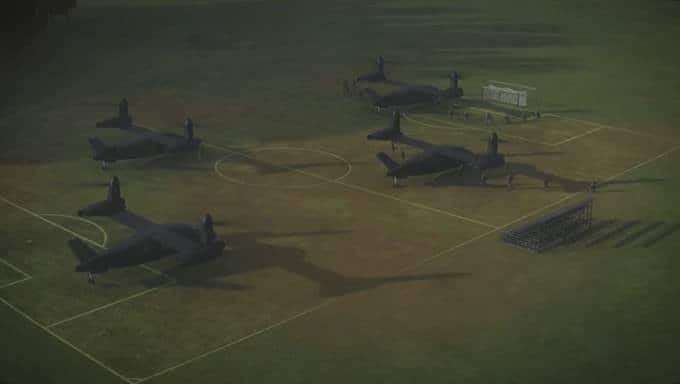 The Bell V-280 FLRAA – Demonstrating Agility at the X

When the mission calls for getting troops to the "X," you need a weapons system that can fly them there and be agile enough to make adjustments if needed. That's what Bell designed the V-280 to do and then demonstrated it.
Explore Bell V-280 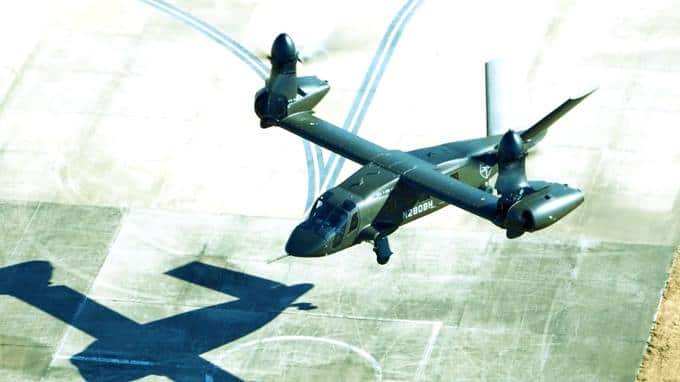 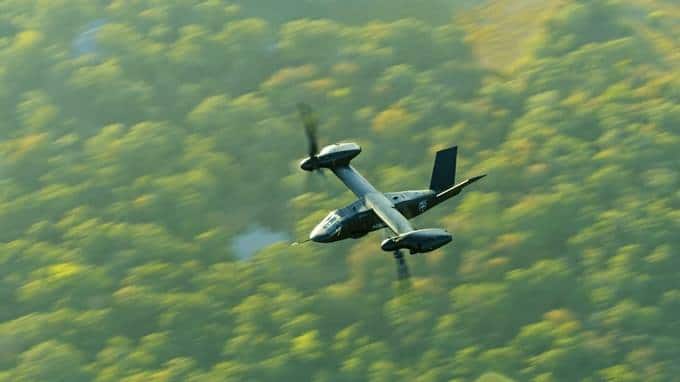 Get exclusive, unreleased Bell updates, videos and aircraft news before anyone else. Join the future of vertical lift, today.

This site uses cookies to provide you with a great user experience. By visiting Bellflight.com, you accept our use of cookies.